So you’re deciding whether to head for Confitura 2020… Learn what’s behind the scenes from the major sponsor of Confitura Java Conference. Should an “ordinary” Java developer attend Confitura (or Konfitura) and what to expect? 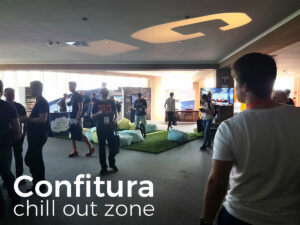 Softwareplant’s chill-out zone at 2017 Confitura deserved a recognition. Breakfast, lunch, and coffee were free for each Confitura visitor.

Confitura in a nutshell

Originally scheduled for the 27th of June 2020 at EXPO XXI, Warsaw; later canceled due to the pandemic.

SoftwarePlant booth, we seek developers for our flagship BigPicture. 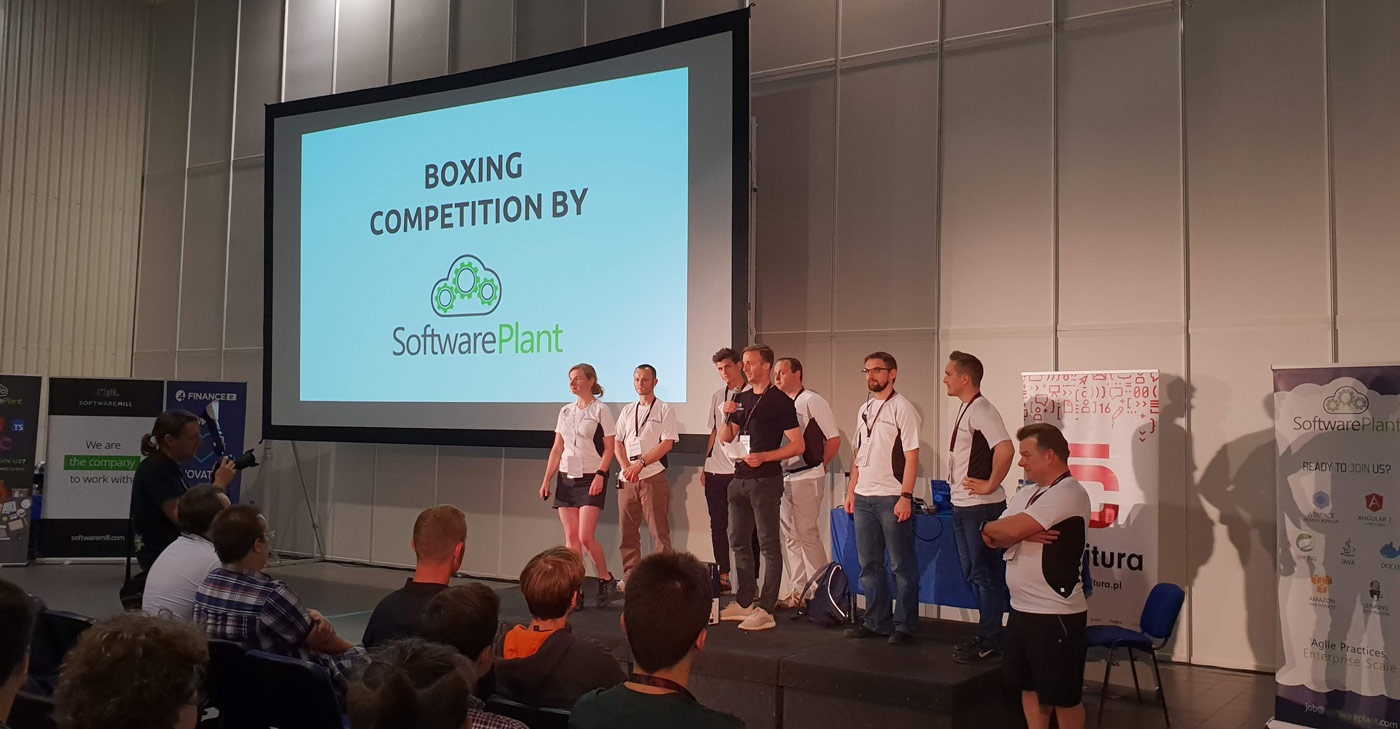 We collected quite a few promising job applications.

As a Platinum sponsor SoftwarePlant arranged a photo contest (check photos people submitted): take a selfie in a photo booth; a beer for everyone; a drone or a Flyspot ride for winners.

We, as the Platinum Confitura sponsor. 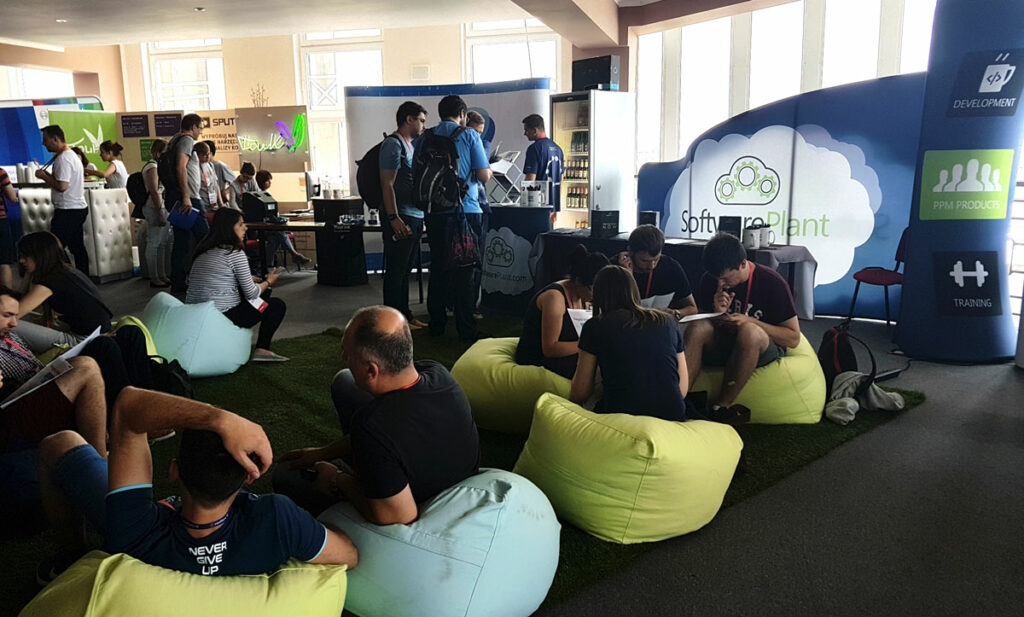 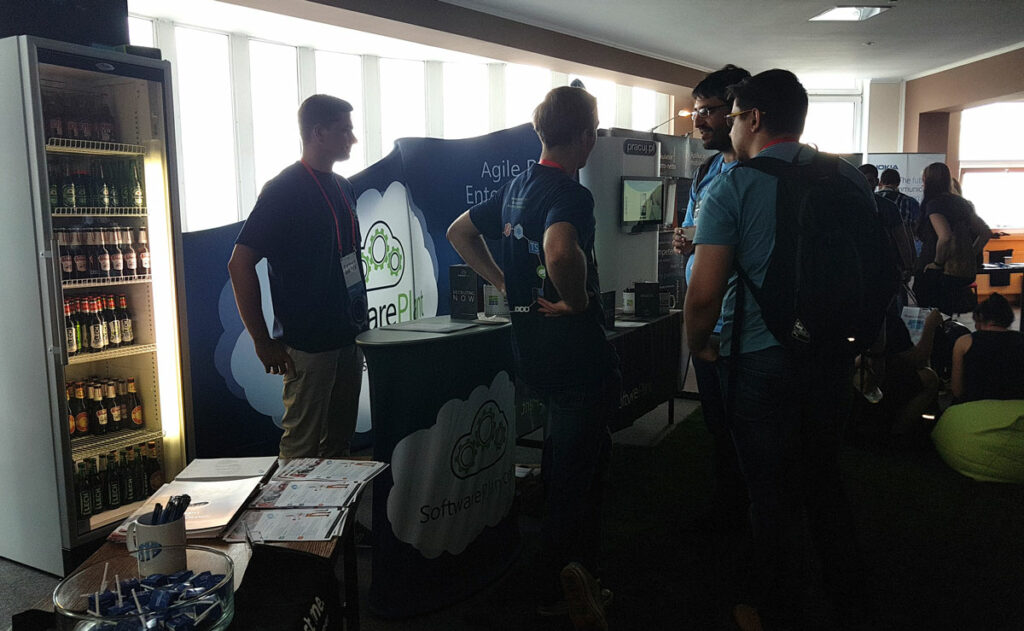 The store fridge to the left filled with bottles of beer that were given away to those who submitted the selfie.

As the platinum sponsor we organized the contest. Those who submitted a selfie could win the drone and the Flyspot ride. Check out the submitted photos.

Is it worth going to Confitura?

From a Java engineer from Poland point of view, Confitura is certainly essential. People from around Poland – Kraków, Gdańsk and Poznań arrive. The presentations truly introduce those not-widely known still handy technologies; speakers are extremely competent. Breakfast, lunch and coffee is included, e.g. sponsored by Platinum and Gold sponsors. It’s an opportunity to socialize and get in touch with university friends.

Who should attend Confitura?

is an evening party for the Java crowd, aimed at socializing. SPOINa ‘2017 took place on a barge moored in the Vistula River. Reasonable doses of alcohol available. Lots of tasty snacks. Entrance to SPOINa is included in the aforementioned fee. Great opportunity to chill out.

So, is it worth to educate yourself in Java?

We believe Java is currently the most popular language for web applications. Try googling the “programming languages popularity” key phrase. Any issue you may encounter while coding Java has probably been discussed on stackoverflow.com. Millions of Java-based applications exist out there and thousands of job offers, too.

Java is similar to C# and C++. Banking industry heavily uses Java. And all other industries, too, for its scalability, speed and security.

Our DevOps Manager’s recommendation for beginners: learn Java twelve hours a day for three months and look around for your first programming job. Udemy, Codecademy, Pluralsight make some valuable sources of training courses.

Polish programmers rank 3rd in the world, according to Which Country Would Win in the Programming Olympics? by hackerrank.com. 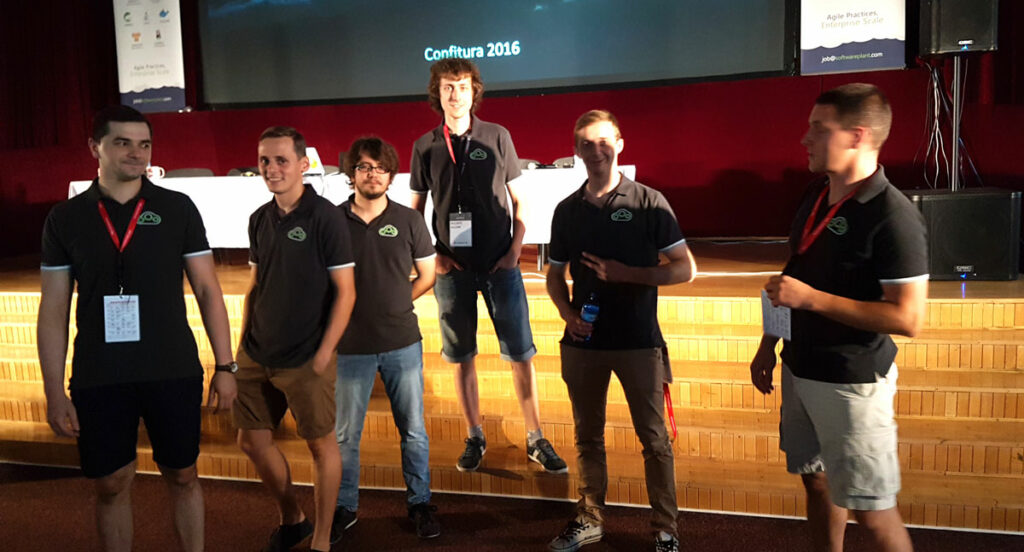 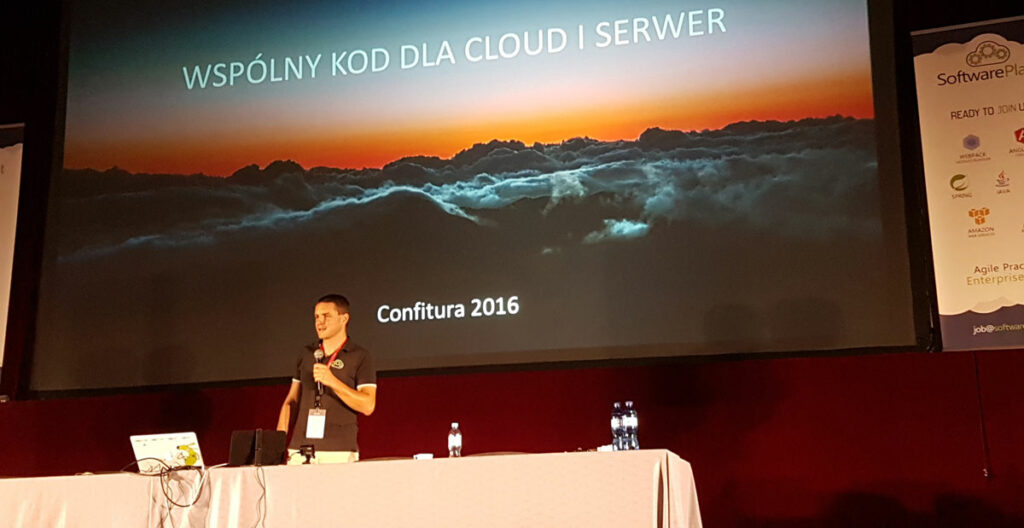