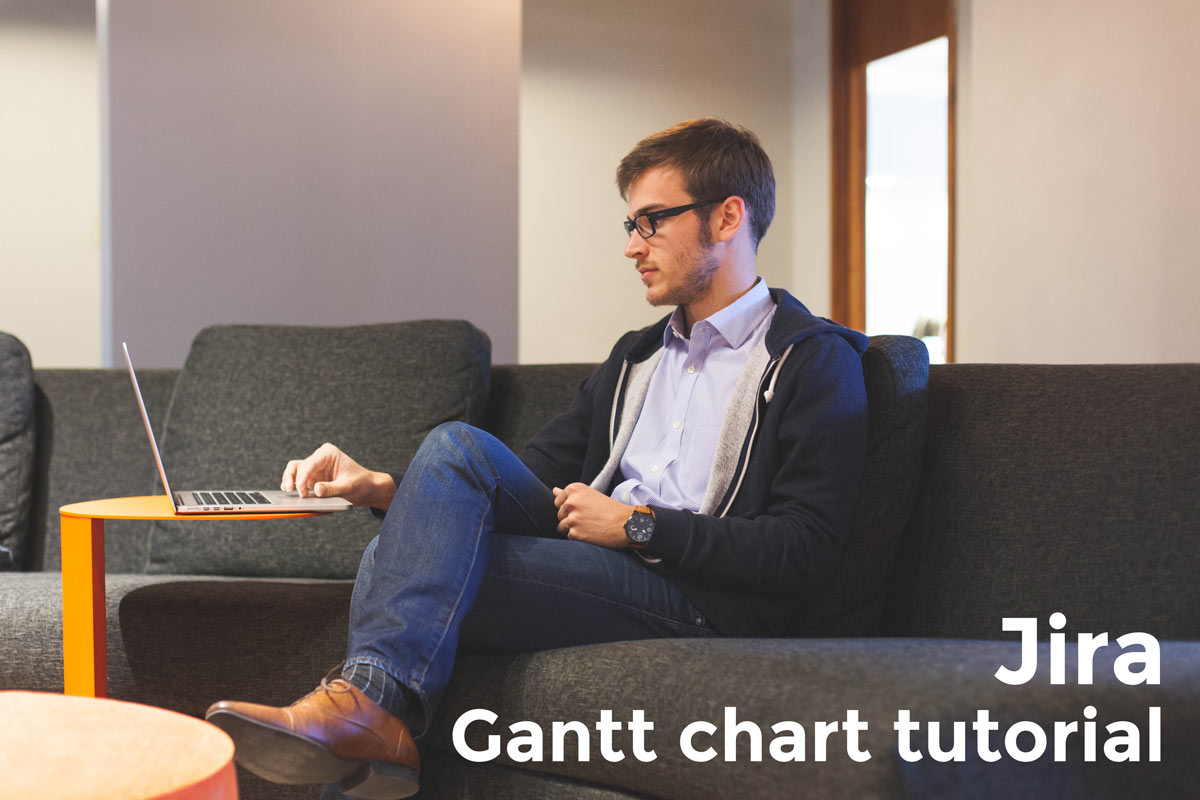 Self-learning is one option for those keen on the Jira Gantt chart project tutorial topic. Studying documentation or a training course with our trainer make other options. Below we go through all of them.

As it is not included in Jira by default, a Gantt chart is one of the most searched for Jira apps and a must-have for a project manager. Neatly designed Gantt’s are better than others as Gantt charts are all about the visual representation of data. You could learn to use a Gantt chart during a one-hour tutorial, but things begin to get slightly complicated when integrating a Gantt module and Jira. So, let’s divide this “Jira Gantt tutorial” article into a couple of sections: 1-hour tutorial and learn Gantt in a day and a week.

What is a Gantt chart? Pictures are easier to internalize than text. As projects in America were becoming larger and more complicated during the early 20th century, Henry Gantt came up with a unique bar chart format to help project managers. The Gantt chart was later employed on infrastructure projects such as the Hoover Dam and the Interstate Highway System. And it remains popular today, but with the notable addition of dependencies, or links, between tasks.

For who: For those who want to understand what a Gantt chart is or who are considering changing their project management software from, say, MS Project to Jira.

To give you a concept of what a Gantt chart is, back in the day, they used to draw them on paper. The digital versions of today are easier to manipulate.

For whom: those who use Jira and are making a decision on which Gantt app to choose or they’ve downloaded a free trial version of our BigGantt or BigPicture.

A more in-depth, 30-minute tutorial of Gantt chart. Some crucial Gantt-related terms are discussed in the video, i.e.:

or “Why to study Gantt charts anyway?”

In the IT world, many still believe that Gantt charts are inherently not up-to-date. Especially with agile teams now in the game. That notion dates back to the MS Project era, or the early 2000s. Back then, project managers working on Gantt charts were constantly out of sync with executive teams that used third-party task tools for everyday planning.

Fortunately, those days are now over. With BigPicture Gantt module you’re continuously in sync with Jira. And the Gantt chart here serves a slightly different purpose, namely to visualize tasks.

Can I really learn Gantt in one hour?

You could grasp the idea after the one-hour tutorial. But you need long-term project management experience to become proficient. This is why:

If you are a qualifying not-for-profit institution, BigGantt is offered free of charge.

Learn the Gantt chart in a day and a week

To help you obtain a thorough in-depth understanding of the Gantt chart, we offer: