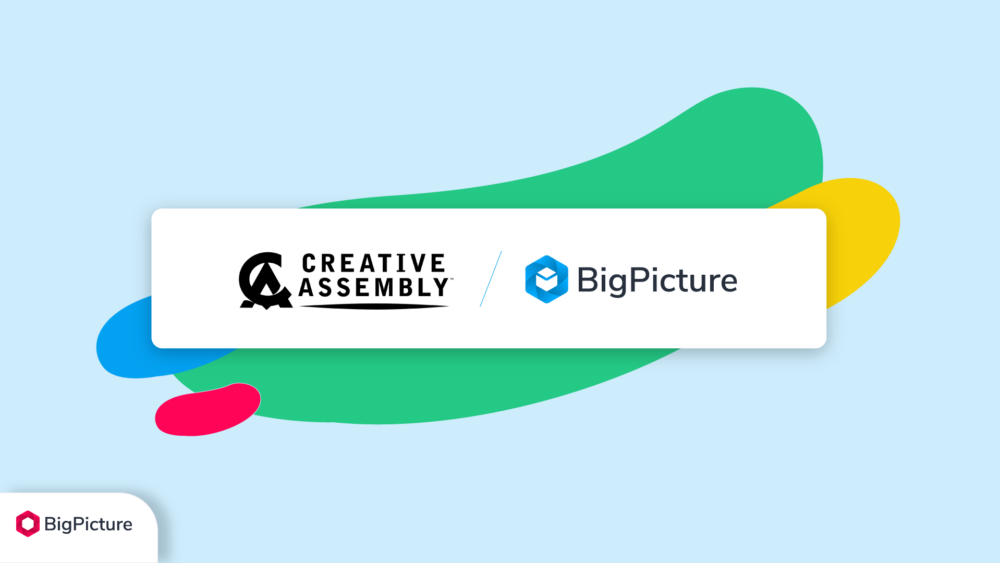 Creative Assembly is a UK-based games developer, originally founded in 1987 and now the largest in the United Kingdom. The studio is best known for its strategy games franchise Total War, which sold over 36 million copies as of April 2021, and Alien Isolation, a survival horror based on Ridley Scott’s Alien franchise. The company employs over 850 people in four studios in the UK and Bulgaria, representing 46 nationalities.

Managing this many teams and initiatives, both on a daily and more long-term basis, is tricky. The key is good organization of Sprint planning and roadmapping. This article describes how Creative Assembly improved these processes with the use of the BigPicture app.

There are multiple project teams at Creative Assembly, and within those teams multiple discipline-specific teams. The Total War Core Technology team is one of the latter and one of the major beneficiaries of BigPicture. They are responsible for the engine and infrastructure on which the Total War games are based.

At Creative Assembly, BigPicture is mostly used by game producers. Teams that rely on BigPicture usually work in Scrum and SAFe® methodologies, specifically, their Sprint planning and roadmapping are now done with the use of this software. We’ve been using Jira for a few years before implementing BigPicture. Jira does not have a long-term planning mechanism that would suit our needs, so this is something we really appreciated when acquiring BigPicture. This software allows us to move long-term planning to Jira, using tasks and epics we would have to put there anyway and saving our team extra work. The biggest challenge for us was pushing estimates from BigPicture to Jira when enabling the sync. Fortunately, the Support Team has always been quite helpful in tackling it – Roberto Geroli, Senior Development Manager. 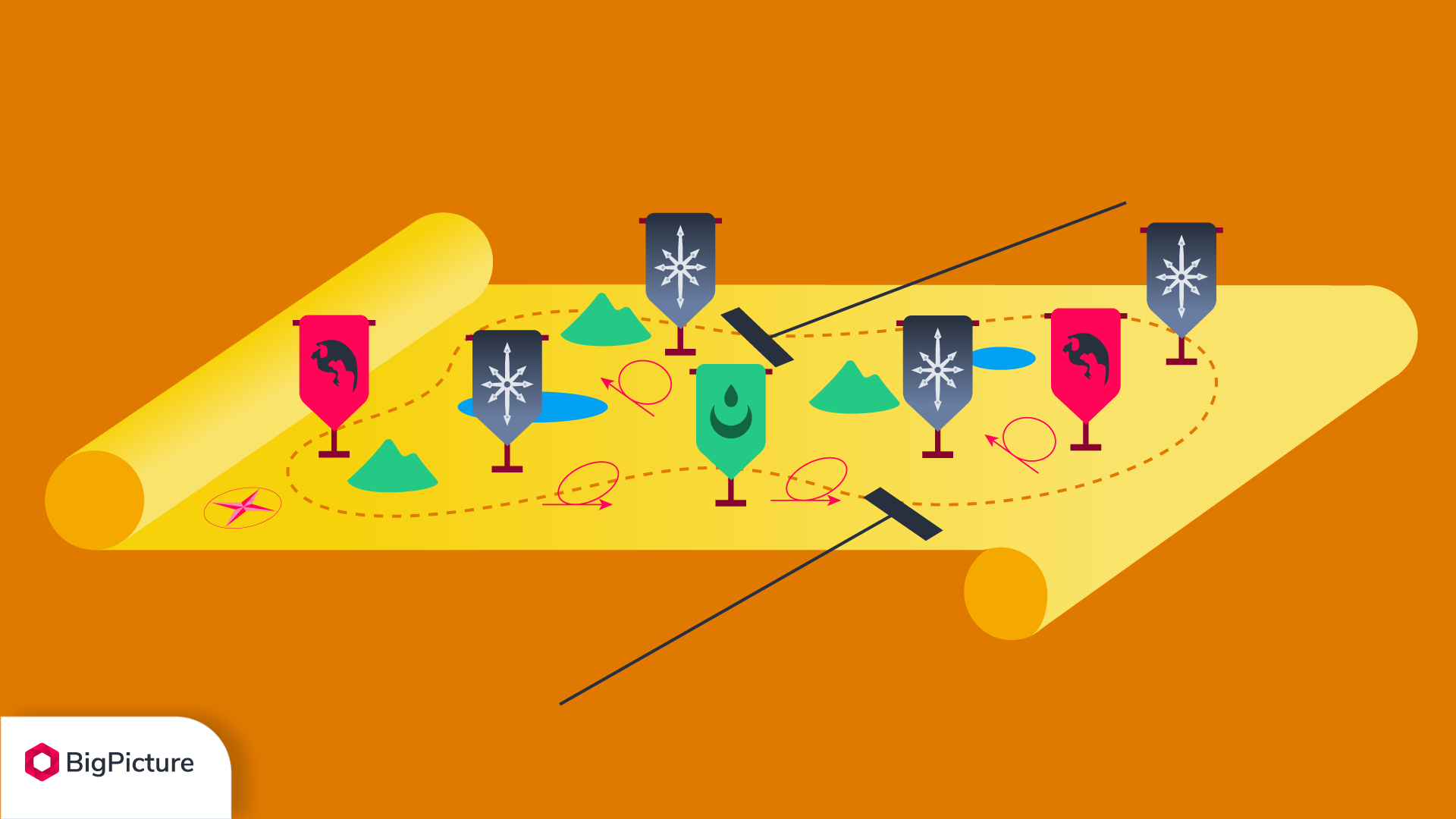 Scrum is a lightweight framework that helps people, teams and organizations generate value through adaptive solutions for complex problems. The Scrum framework is purposefully incomplete, only defining the parts required to implement Scrum theory. Scrum is built upon the collective intelligence of the people using it. Rather than provide people with detailed instructions, the rules of Scrum guide their relationships and interactions.

The Scaled Agile Framework® (SAFe®) is a set of organizational and workflow patterns for implementing agile practices at an enterprise scale. The framework is a body of knowledge that includes structured guidance on roles and responsibilities, how to plan and manage the work, and values to uphold. SAFe® promotes alignment, collaboration, and delivery across large numbers of agile teams. It was formed around three primary bodies of knowledge: agile software development, lean product development, and systems thinking.

Improved transparency and other benefits

BigPicture helped Creative Assembly’s team with Sprint planning and roadmapping, as those processes are now conducted via this software for a few teams. Lanning is certainly more transparent, Geroli states. 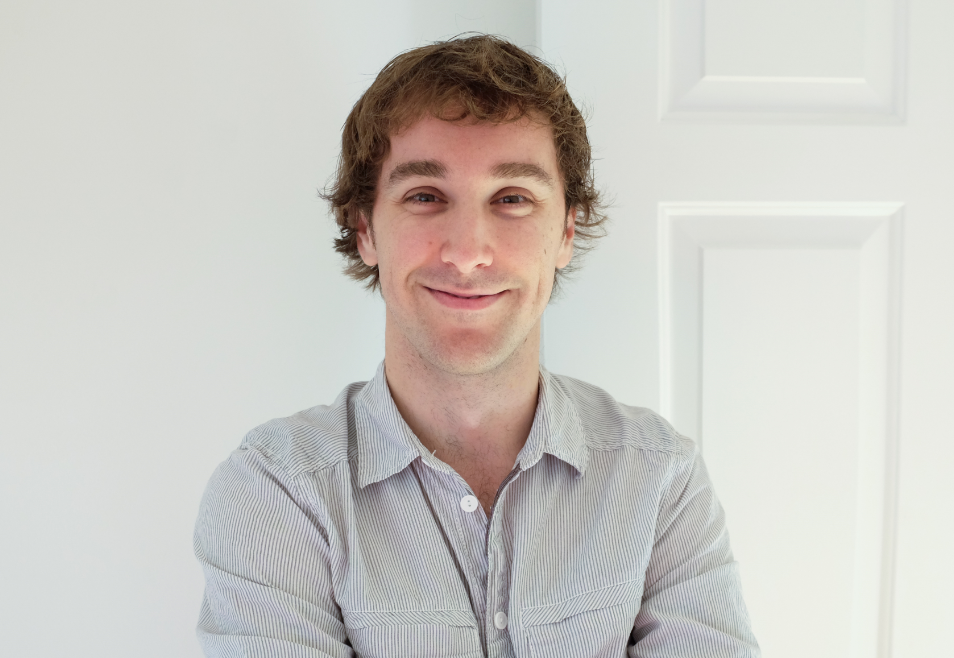 It is still a bit tricky to read the Gantt chart that comes out of tasks and epics for people who are not ‘insiders’ or don’t work with Gantt on a daily basis. We are also using other tools to present a more easily digestible view for the Gantt chart – Geroli. 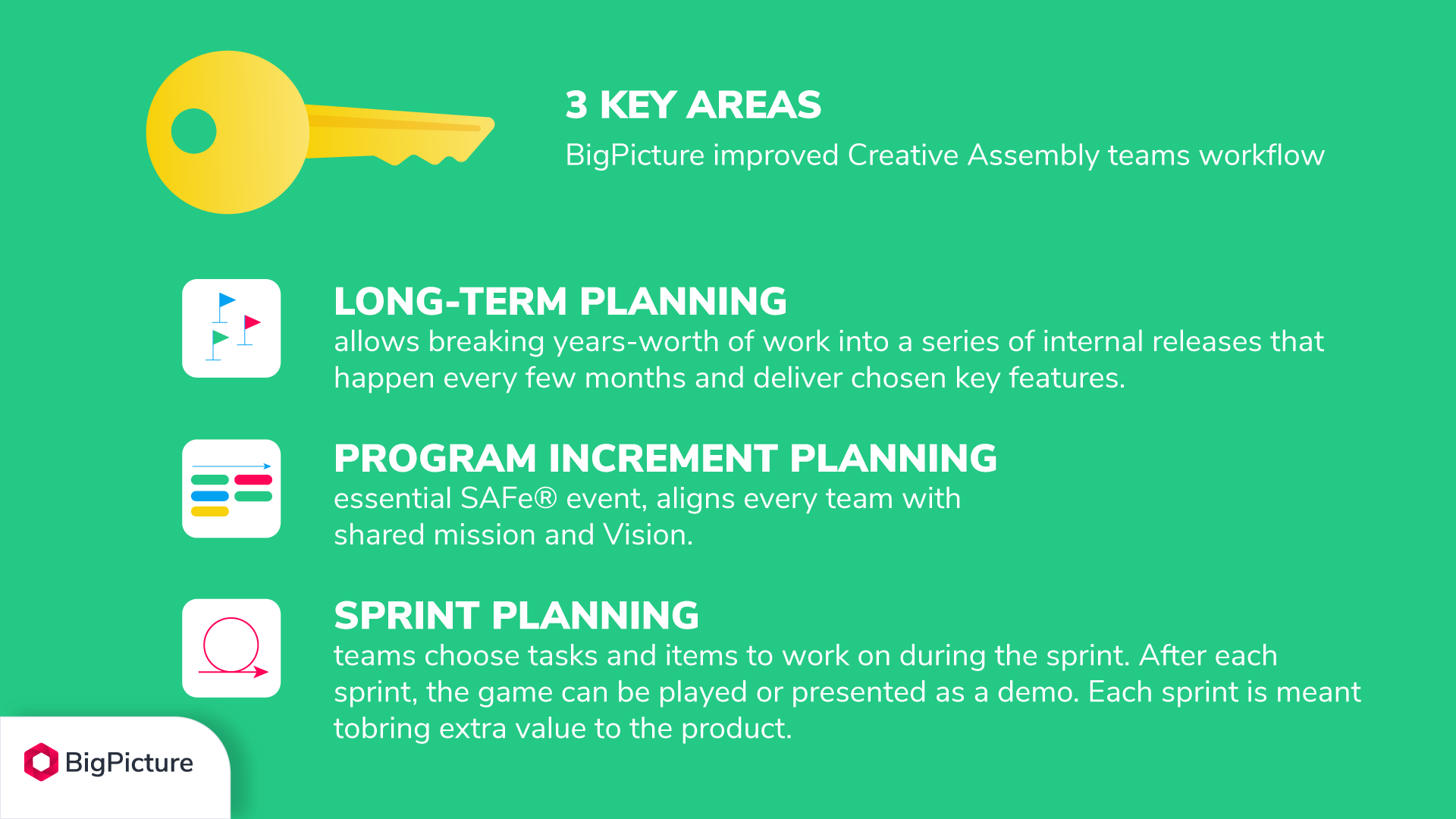 How does game development benefits from the Agile approach?

AAA game development (titles with the highest budgets in the industry) is a long, complicated process. It takes years, sometimes even a decade, to finish a game. Agile and Scrum can improve this process. That’s because the video game industry is at the verge of creativity and a more scientific approach. An interesting, compelling story and neat graphics are as important as a good physics engine within the game or properly implemented AI of units.

Importantly, the Agile approach focuses on both improving games by constant iterations and changing the environment in which these titles are made. Breaking a big project (usually a whole game) into smaller tasks makes the process much easier to manage. It’s better to tackle many smaller chunks of work instead of a whole big one. The iterative nature of Scrum and Agile, in general, helps in detecting potential bugs and errors long before the game is shipped – meaning the final product is more complete. 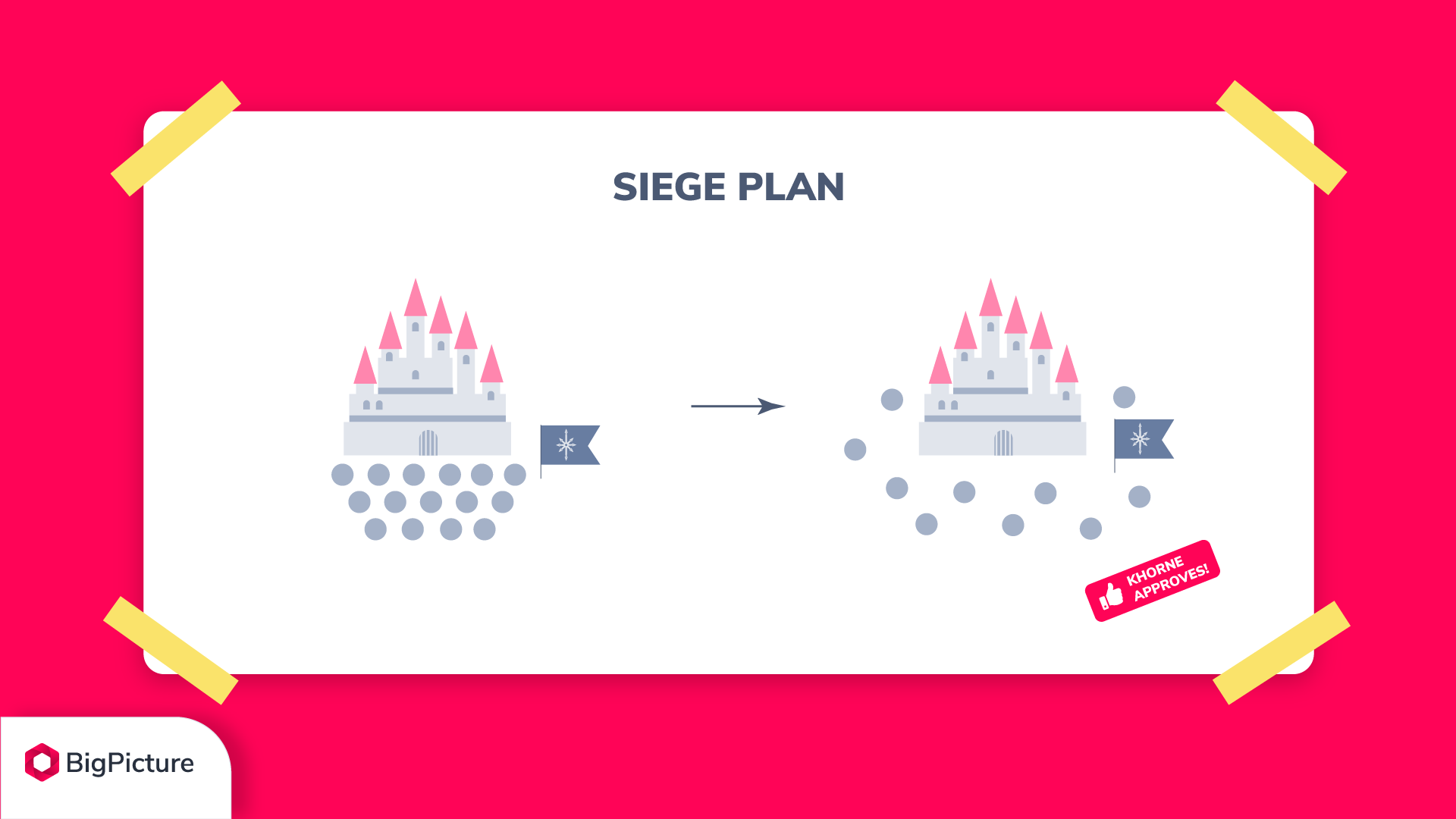 Game development is in itself a complicated process requiring a lot of strategic thinking, planning, and supervision. With the proper approach, framework, tools, and most importantly, people, it can deliver and even exceed players’ expectations. The latest, and final, episode in the Total War franchise, Total War: Warhammer III, hits the shelves and digital stores on February 17th. This grand strategy is the cataclysmic conclusion to the Total War: WARHAMMER trilogy, states the developer. We believe the team behind the highly praised franchise will also benefit from BigPicture in their future endeavors. 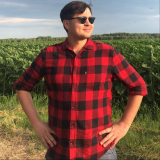